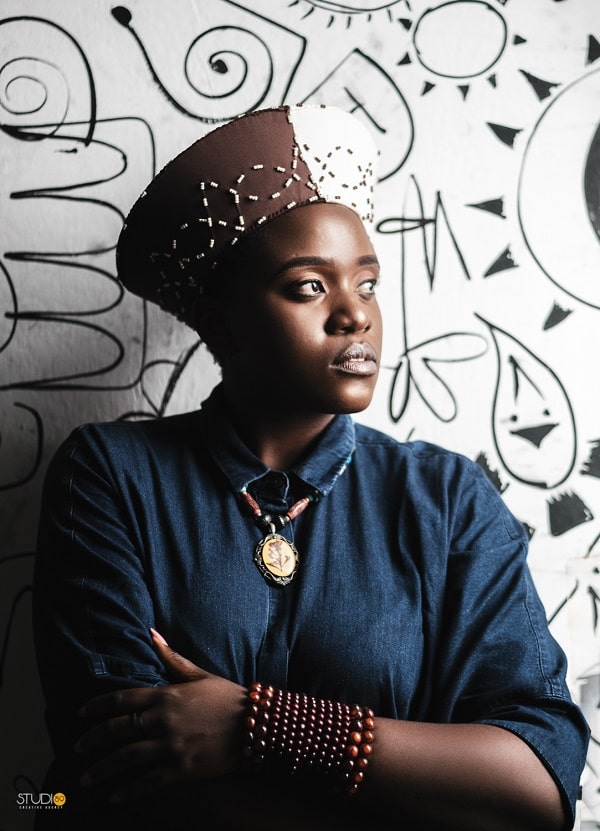 Joyce Babatunde is an artist from the North West Region of Cameroon. Her sound can be described as experimental, with strong soul influences producing a melting pot of genres. She is known for her signature authentic and inspirational content. Passionate about what she calls the Masterpiece Mentality, she weaves this message into the very fabric of her music and spoken word poetry – a prolific blend which earned her a winning spot as one of the laureates for the Goethe Decouverte 2018 edition; as well as two awards as Best Female Artist and Best Spoken Word Act for the New Breed Africa Celebrity Awards 2019. She has released a number of singles digitally which include Baby Did It, My Everything, Road to Alive and Selah. Having been on of several groundbreaking platforms since the start of the year like Cameroon’s first ever showcase for women with disability
– ACCESS, The Slam Up Festival and the Concerts of the Fashion Villa in Yaounde, she looks forward to continue in the same vein. She is currently working on her first studio project.